In Moonfall, a mysterious force knocks the Moon from its orbit around Earth and sends it hurdling on a collision course with life as we know it. With mere weeks before impact and the world on the brink of annihilation, NASA executive and former astronaut Jo Fowler is convinced she has the key to saving us all – but only one astronaut from her past, Brian Harper and a conspiracy theorist K.C. Houseman believe her. These unlikely heroes will mount an impossible last-ditch mission into space, leaving behind everyone they love, only to find that they just might have prepared for the wrong mission. 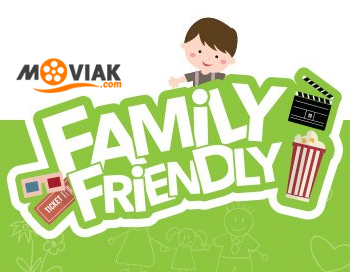 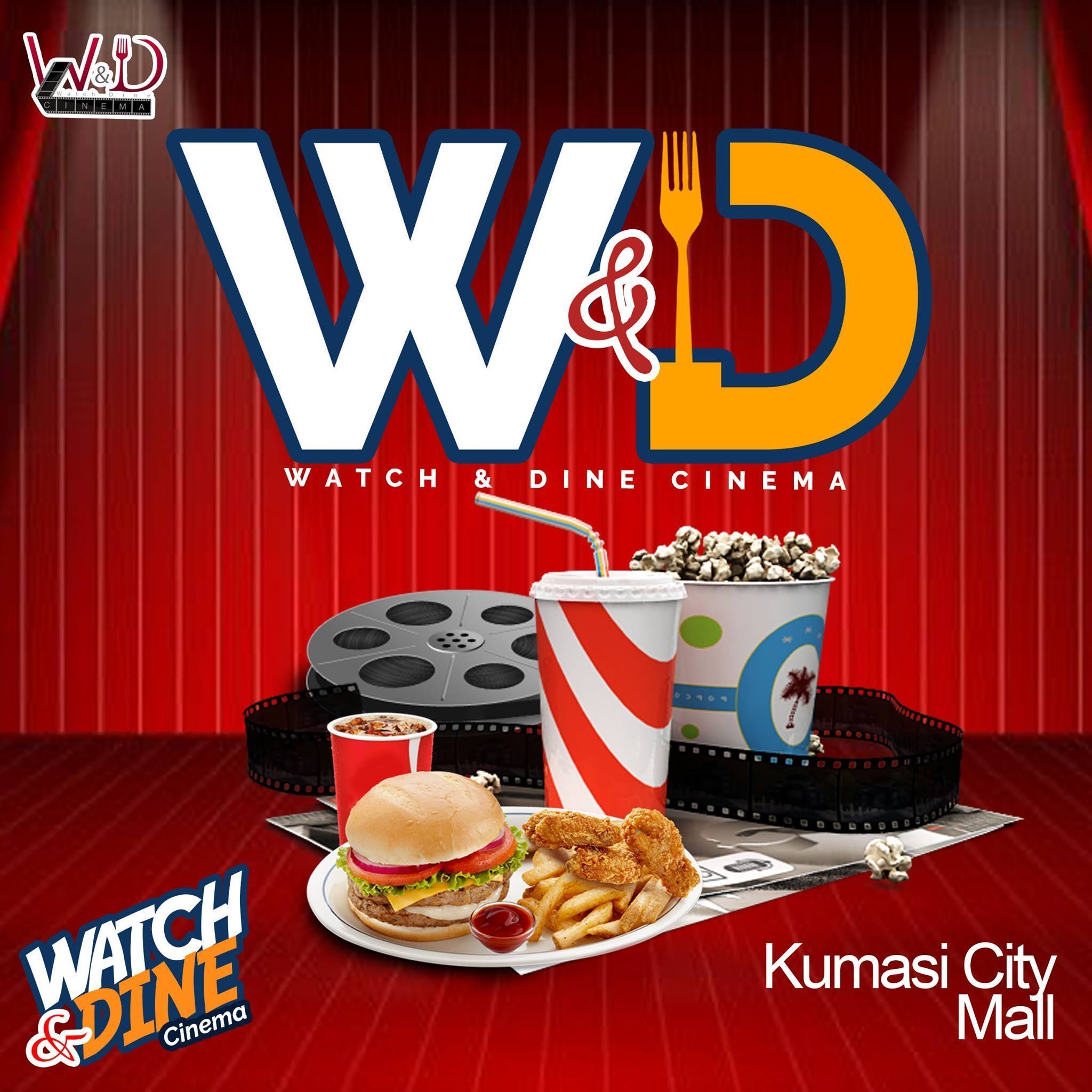 Watch and Dine Cinema is committed to keeping all its customers and partner safe during this pandemic. We therefore wish to stress that it is important to adhere to strict safety measures and stay at home if there is no necessary reason for you to go out. Wash you hands frequently with soap under running water or use a hand sanitizer if you have no access to these, avoid touching your face, use a face mask when you go out, cover you mouth with your elbow when coughing or sneezing with no face mask on, keep at least 1 meter from other people at all times and STAY AT HOME unless you have no choice but to go out. The cinema will remain closed till a time when it is deemed safe for public patronage. Click on the link if you need more information on the current Global COVID-19 Pandemic from the Ghana Health Service.