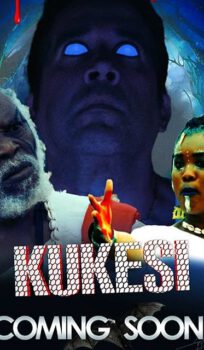 Kukesi is a demigod whose prowess is known throughout the land and the only mortal who has a table before the mortals.

Faced with his quest to seek pardon for the abominable act perpetrated by his people, “Kukesi” remains defiant in protecting his people, which generates a tussle with “Okunu”, a powerful river goddess as they battle each other on the corridors of power. 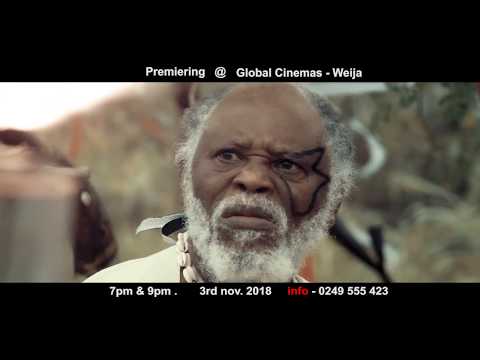 Watch and Dine Cinema is committed to keeping all its customers and partner safe during this pandemic. We therefore wish to stress that it is important to adhere to strict safety measures and stay at home if there is no necessary reason for you to go out. Wash you hands frequently with soap under running water or use a hand sanitizer if you have no access to these, avoid touching your face, use a face mask when you go out, cover you mouth with your elbow when coughing or sneezing with no face mask on, keep at least 1 meter from other people at all times and STAY AT HOME unless you have no choice but to go out. The cinema will remain closed till a time when it is deemed safe for public patronage. Click on the link if you need more information on the current Global COVID-19 Pandemic from the Ghana Health Service.

More Information
We use cookies to ensure that we give you the best experience on our website. If you continue to use this site we will assume that you are happy with it.Ok